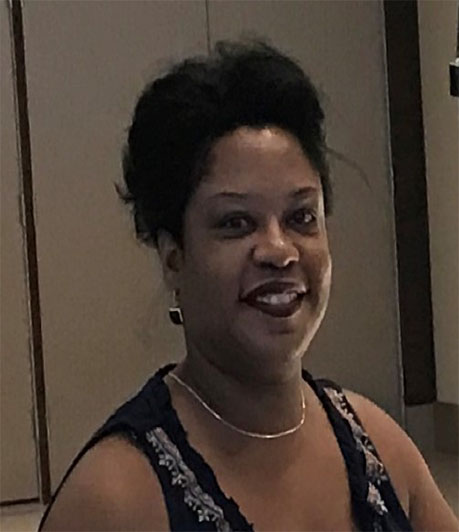 Sheila Doreen Kelly Wise is a native of Brooklyn, New York and holds dual citizenship in the United States and in the Republic of Panama, Central America.

A former high school English teacher and English adjunct professor, Sheila has taught freshman and sophomore English Composition and Rhetoric, Introduction to Literature, and Developmental Reading and Writing for over ten years at Prince George’s Community College in Largo, Maryland, and at the College of Southern Maryland in LaPlata, Maryland.

Sheila holds a Master of Arts in Teaching from Bowie State University, where she graduated in 2006; a Bachelor of Arts in English, from the University of the District of Columbia, earned in 2001, and an Associates in Applied Science in General Studies, from Georgia Military College, earned in 1992.

Although spirituality and a relationship with the Lord has always been a major part of Sheila’s life, she gained a strong awareness of God during her years spent in Catholic boarding schools in Fall River, Massachusetts and in Kearney, New Jersey in the late 1970s. But it was not until years later that Sheila learned about the integral nature of God’s Holy Spirt and the major role that His Spirit plays in our daily lives.