Marv Wilson, Chairman of the Board 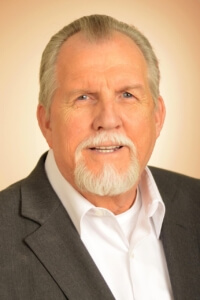 Marv Wilson is a retired Crime Scene Investigator from the City of Coconut Creek Police Department.  His career with them spanned from 1987 to July 2014.

He also has over 120 hours in Commercial Art and Advertising Design from Oakland Community College and the Detroit Institute of Arts in Detroit, Michigan, a B.A. in Christian Counseling from South Florida Bible College, and prior to his civilian activities, Mr. Wilson served as a Sergeant in Vietnam.