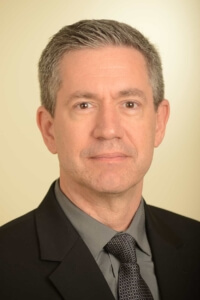 Jonathan Hall grew up in Brazil in a multi-cultural missionary family and after studying in the USA, he returned to Brazil in the early 1980’s and began to serve the Foursquare church in that nation (a church family which now has close to 20,000 churches in Brazil).

Jonathan and Elizabeth met in 1985, as they both served at a large conference as translators, and were married the following year. Having initiated and led missions and business ventures in multiple countries, and serving as the South American Regional Coordinator and the Brazilian Foursquare missions director, in 2008 Jonathan and Elizabeth were asked to move to Los Angeles as Global Vice-President and Foursquare Missions Director under President Dr. Jack Hayford.

After several years in Los Angeles with a new President and leadership team in place, Jonathan and Elizabeth moved to Miami to better serve LATAM and Brazil. Jonathan currently serves multiple projects in LATAM, especially in Brazil and Cuba, and leads the Foursquare BAM (Business As Mission) network.

Jonathan holds a Masters Degree in Leadership Studies from Regent University, and he and Elizabeth have three lovely daughters, Stephanie, Michelle and Natalie and a great son-in-law, Patrick.