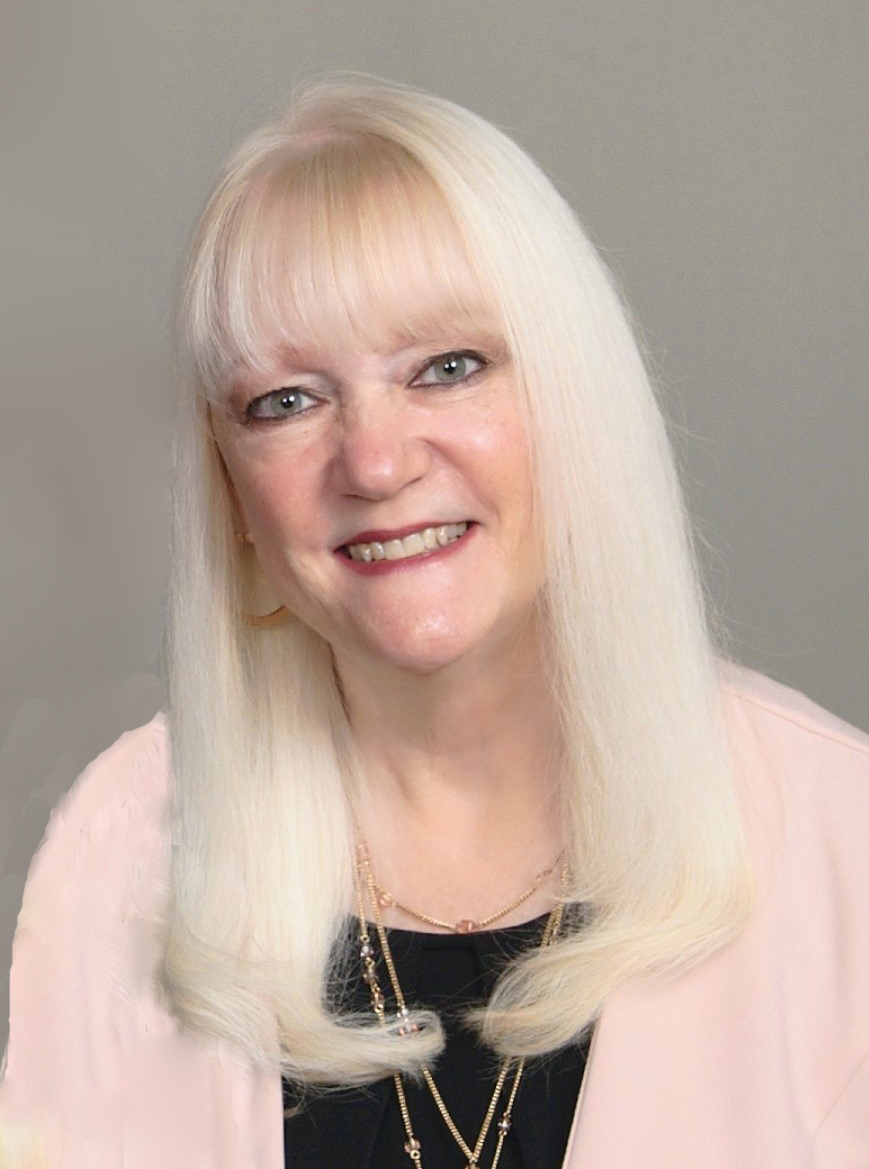 Dolores King-St. George currently serves as Vice President of Marketing and Media at SFBC&TS. She was previously the Station Manager of WRMB/Moody Radio in South Florida for many years. She has over 30 years experience in business management, media/marketing/advertising and programming for newsprint, television, and radio, along with private business and ministry advancement consulting.

Mrs. King-St. George was the General Manager for the GraceFM Radio Network, and it’s flagship station, WAFG in Fort Lauderdale for over 16 years, an associated ministry of Westminster Academy and Coral Ridge Presbyterian Church, under Dr. D. James Kennedy. She has served on numerous committees and boards for Non-profit organizations, as well as Chambers of Commerce, and has been active in civic causes since childhood.

She served on the Diaconate board for Plantation Community Church, on the curriculum committee at Weston Christian Academy and was a founding officer of the PTF (Parent Teacher Fellowship) at WCA.

She has been a Bible study leader, a business and ministry speaker, and was awarded an Honorary Doctorate of Leadership from South Florida Bible College in 2013.

Dolores’ husband John, owns and operates his own advertising agency locally, and their daughter, Jenna, and son-in-law Greg, are lawyers in the Los Angeles area.